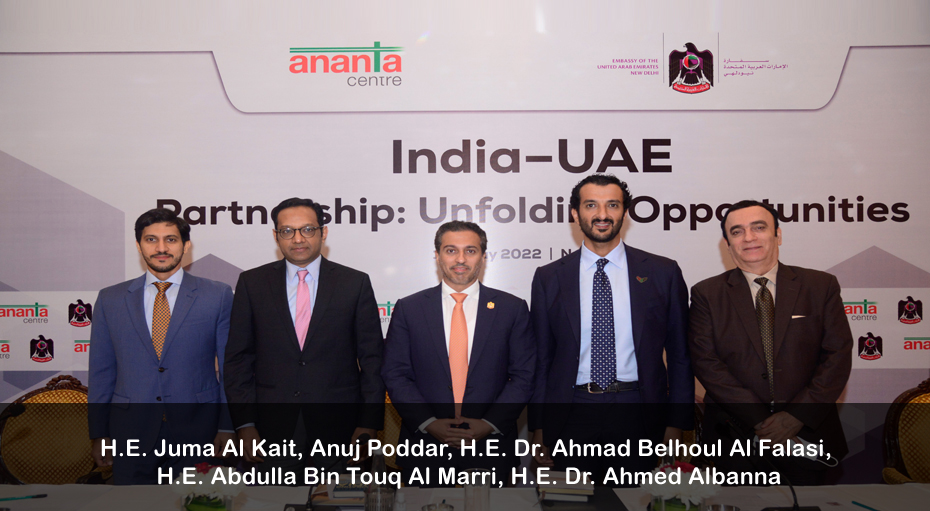 Roundtable on Afghanistan- Peace or Greater Turmoil?- 14th May, 2020

On 29th February 2020, the USA and Taliban signed an 'Agreement for Bringing Peace to Afghanistan' in Doha after eighteen months of negotiations. The deal provides for withdrawal of all foreign forces from Afghanistan within 14 months, subject to the Taliban acting on their commitment to not allow the use of Afghan soil to threaten the US and its allies; intra Afghan negotiations between the Taliban and "Afghan sides" to finalize a permanent ceasefire and the future political roadmap of Afghanistan; release of all prisoners by both sides and lifting of US and UN sanctions against the Taliban

Ananta Centre organized a roundtable on 'Afghanistan – Peace or Greater Turmoil?' on 14th May 2020 with Ambassador Sharat Sabharwal, Distinguished Fellow, Ananta Centre, former High Commissioner of India to Pakistan in the Chair. The roundtable focussed on the following four aspects: implications of the USTaliban deal for Afghanistan, Pakistan's objectives in the evolving situation, implications of the deal for India's security and India's options in the evolving situation and whether India should engage with the Taliban

We are a nonpartisan trust that works to create a strong and
open society through ethical leadership and constructive dialogues.